Further research into the organisations behind the orchestrated mass immigration to Europe has led to more evidence of direct EU involvement.

In the above linked article we studied the Watch the Med website, a website dedicated to daily in depth study of the migrant movements through GPS analyses in the Mediterranean sea.

Firstly, connected to this, we can see that Frontex, the EU border organisation is actively seeking the refugees when they leave the African coast, most probably in coordination with organisations as Watch the Med:

We also found funding through indirect channeling of EU Commission funds towards this organisation. We can find on the Watch the Med website (scroll down) the following info:

When you click on the PRO ASYL link you are redirected to the PRO ASYL website, where you can search for the page ‘Our Network‘ on the English version. When you scroll down you…

Mohsen Abdelmoumen: Syrian troops with the Russians are gaining ground and are winning the war. What is your reaction to this so-called chemical attack in Syria? How do you think this chemical attack occurs when the US says Assad’s departure is no longer a priority?

Robert D. Steele: The attack was a false flag attack intended to deceive President Donald Trump and his closest advisors. 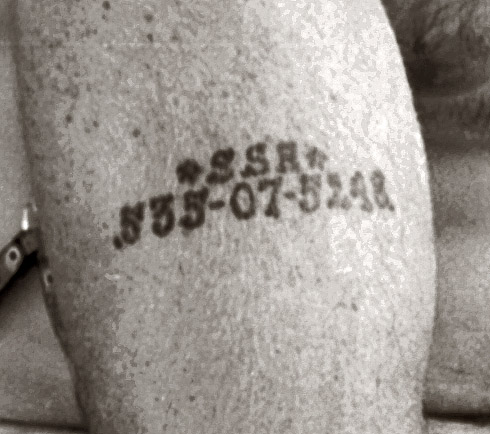 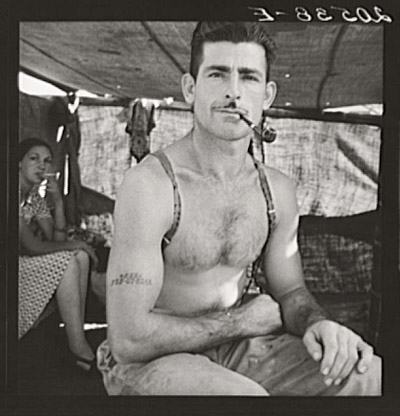 And now a bit of Shorpy scholarship/detective work. A public records search shows that 535-07-5248 belonged to one Thomas Cave, born July 1912, died in 1980 in Portland. Which would make him how old when this picture was taken? 27?

The letters are SSA not SSN. They stand for Social Security Administration. SSN did not become a common acronym until after World War II. The first SSNs were issued in 1935, not long before this picture. The New Deal agencies were referred to back then as “the alphabet agencies” and then “alphabet soup.” For example, Lange, a photographer working for the RA, had previously…

Arvo Pärt’s music comes in various shades, and for those of us who prefer the most calm-inducing pieces, this release, which features shorter and more recent compositions, is a great find.

No one does Pärt like ECM and these seventeen voices create a collection as peaceful and pure as any I have yet heard.